Yale University to educate our managers

On June 8, at 18:30 in the Hilton Hotel’s New York meeting room in Kyiv the book “The Emotionally Intelligent Manager” was presented by David Caruso and Peter Salovey presented in Ukrainian.

The authors of the book “The Emotionally Intelligent Manager” cooperated for some 30 years. David Caruso is a research affiliate at the Yale Center for Emotional Intelligence as well as one of the founders of the EI Skills Group. Peter Salovey, a world-well-known scientist, is the 23rd president of Yale University. 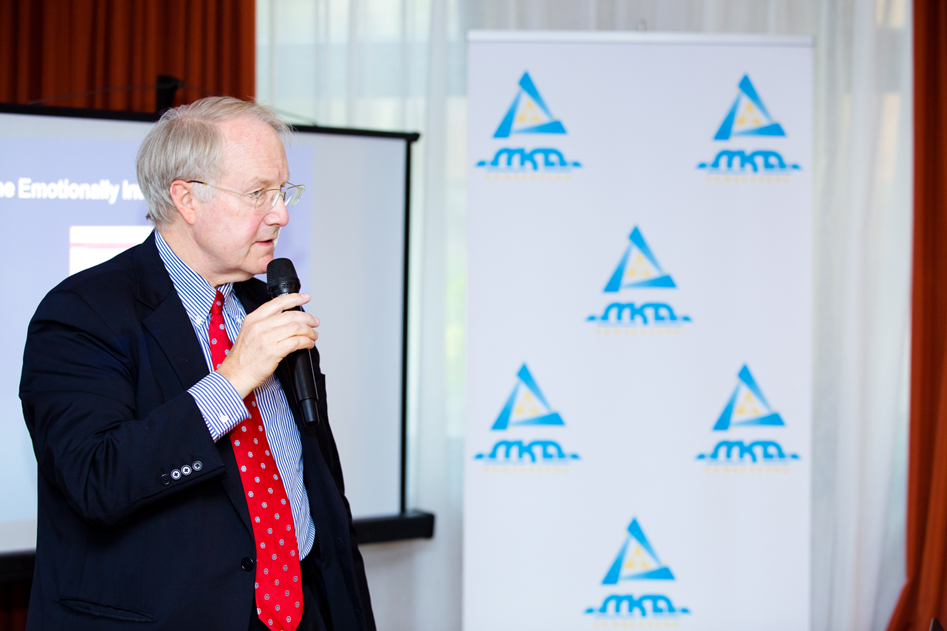 The Ukrainian edition is the first in post-Soviet history. It was appeared as a result of a four-year authors collaboration with the teams of “MKD consulting” company which founded by Michael Prazian, and foreign language center X-language which is headed by Elena Viktorova. In early 2015 the publishing house “Summit Kniga” and the Ukrainian League of Industrialists and Entrepreneurs (ULIE) joined the project. The publishing house’s director, Ivan Stepurin and vice president of ULIE, Denis Krasnikov, presented the project.

The presentation of “The Emotionally Intelligent Manager” Ukrainian edition is supported by the British-Ukrainian Chamber of Commerce, the club of Yale University alumni in Ukraine and “MKD consulting”. 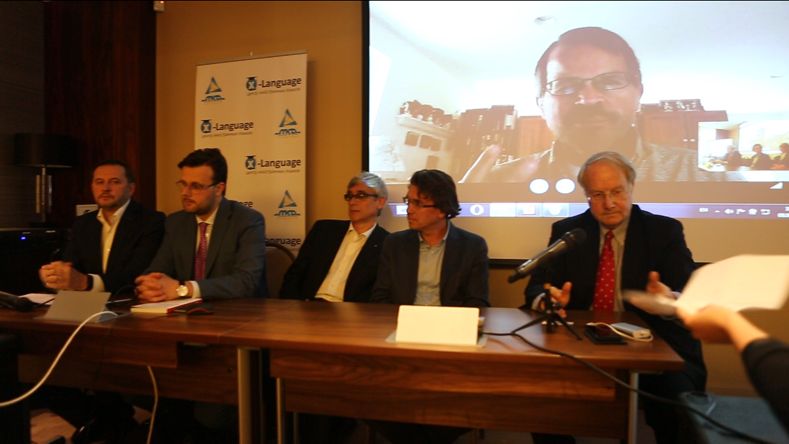 One of the book authors – Professor David Caruso – presented his work via video. His enthusiastic speech lasted more than an hour. He was followed by David, Alexander Savruk, Dean of the Kyiv-Mohyla Academy Business School and his deputy, Eduard Maltsev who is studying emotional intelligence issue in Ukraine, Yuriy Zelenin, Vice-President of the International Institute of Business and Victor Halasiuk who head of the Commission for Industrial Policy and Entrepreneurship of the Verkhovna Rada, also made a speech.

The book will be valuable not only for students teaching, but also for Ukrainian business leaders 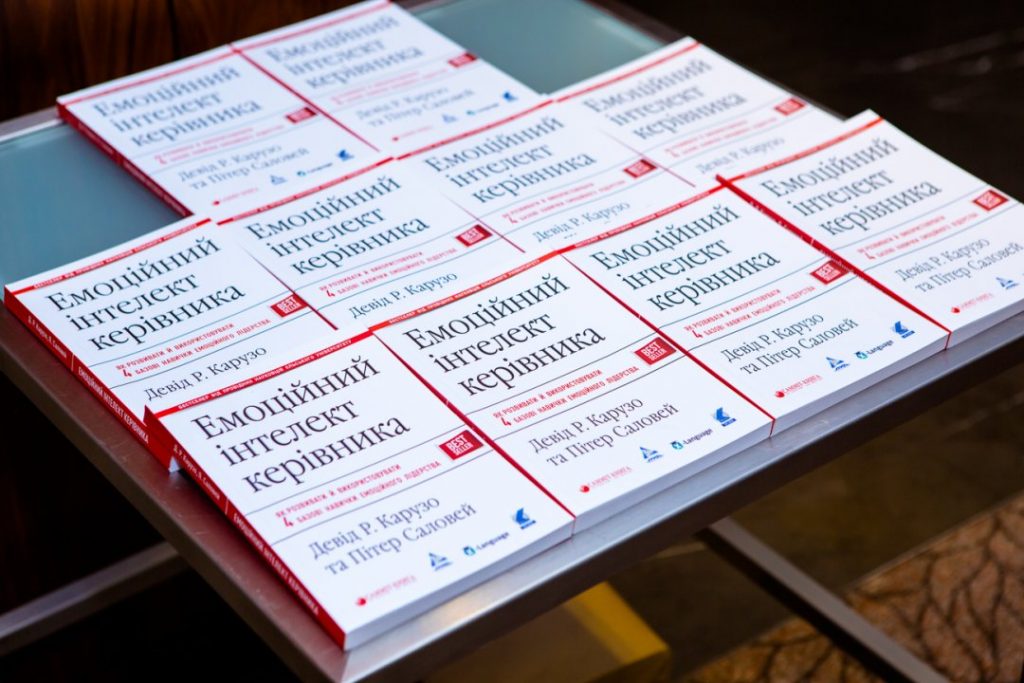 Yuriy Zelenin said in Ukraine it is common for big business executives to lack interpersonal skills. That’s why staff members don’t stay more than a few months. Participants of the event supported the opinion of Mikhail Titarchuk, Deputy Minister of the Cabinet of Ministers of Ukraine, about the need to create a personnel reserve for Ukraine’s government on the basis of cooperation among the leading universities and organizations of Ukraine and organizations such as EI Skills Group and Yale University.

The discussion had continued during the reception and dinner in the hotel Hilton restaurant with members of the club from Yale University alumni in Ukraine even after the presentation. 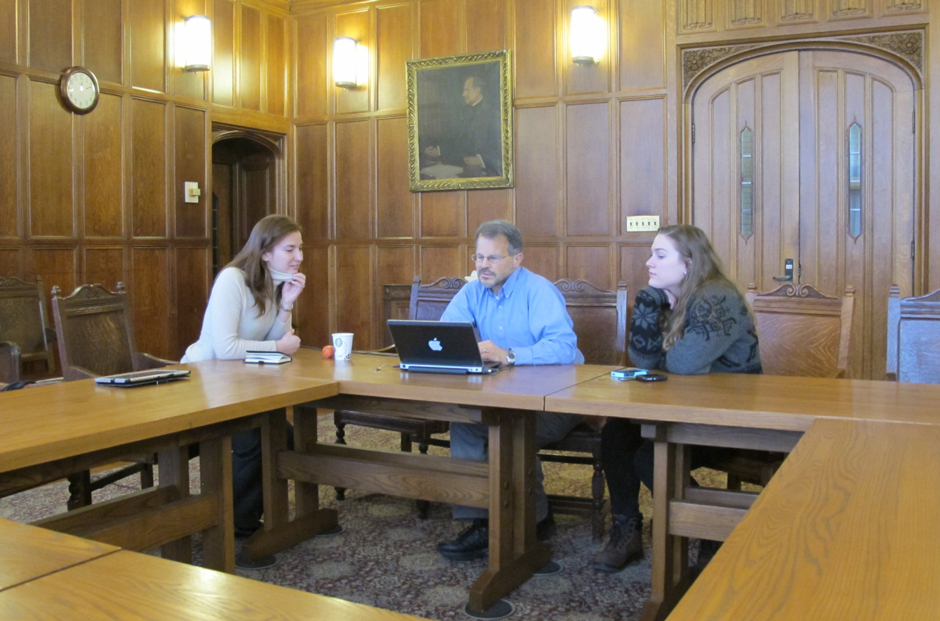